Overview of the basic legislation pertaining to the activity of growing cannabis for medical use, its prescription and dispensing.

Other legislation of the Czech Republic is available here: http://www.sukl.eu/sukl/legislation-of-the-czech-republic 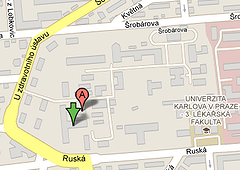